In an unprecedented move, a candidate eyeing the presidency has shown his keen determination in making the maritime industry among his top policy priorities. 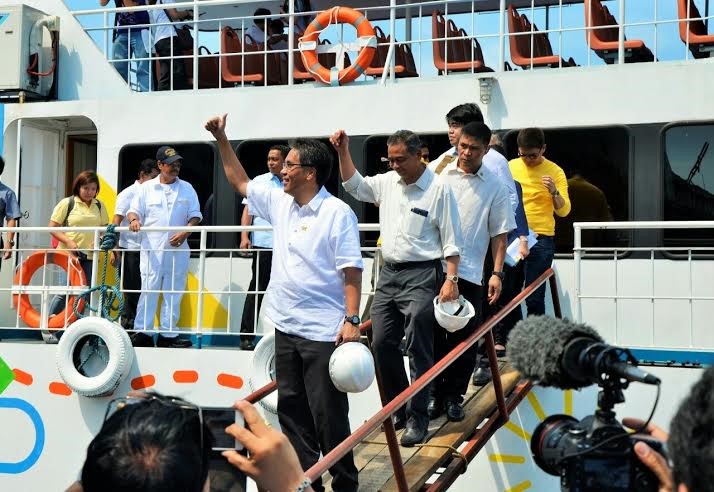 NAVOTAS CITY—Department of Interior and Local Government (DILG) Secretary Mar Roxas expressed his support towards the adoption of a government maritime program during the ANGKLA Party-list membership assembly.

This commitment was expressed after ANGKLA Party-list Representative Jesulito A. Manalo gave Sec. Roxas a tour around RRT shipyard and aboard “Island Evisa,” the first steel trimaran designed and built by Filipinos.

Rep. Manalo’s idea was positively received by the DILG Secretary who expressed interest in reaching out to the maritime sector. He wanted to seek advice from the industry on how government can aid to fully develop the Philippines’ shipbuilding capability. He also he wanted to know how to improve and produce modern, safe, and efficient domestic vessels for Philippine use. 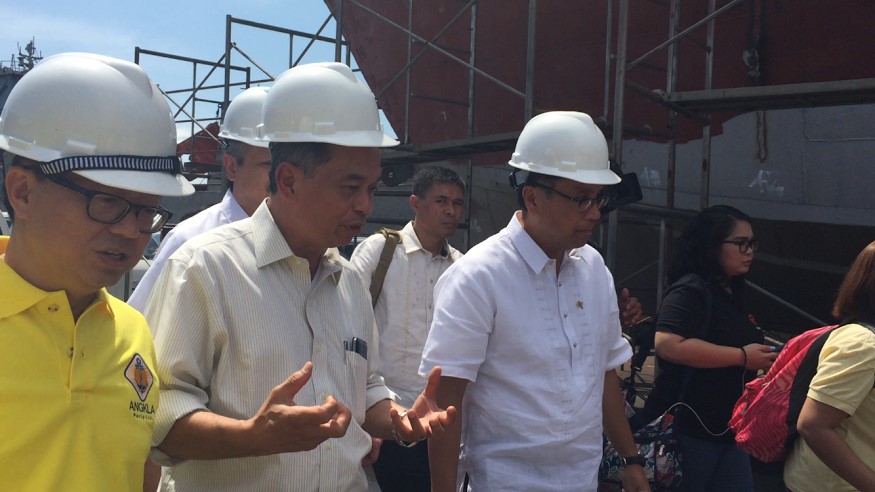 The maritime party was the first sector sought by Sec. Roxas after he was anointed Liberal Party standard bearer by President Benigno Aquino III.

This move is viewed by the industry as a compelling confirmation of the maritime industry’s potential to boost inclusive economic growth and a recognition of the country’s capability to become the premier maritime nation.

ANGKLA Party-list represents a vast constituency of around 5 million members of the maritime workforce and their dependents. 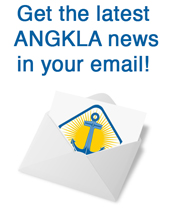