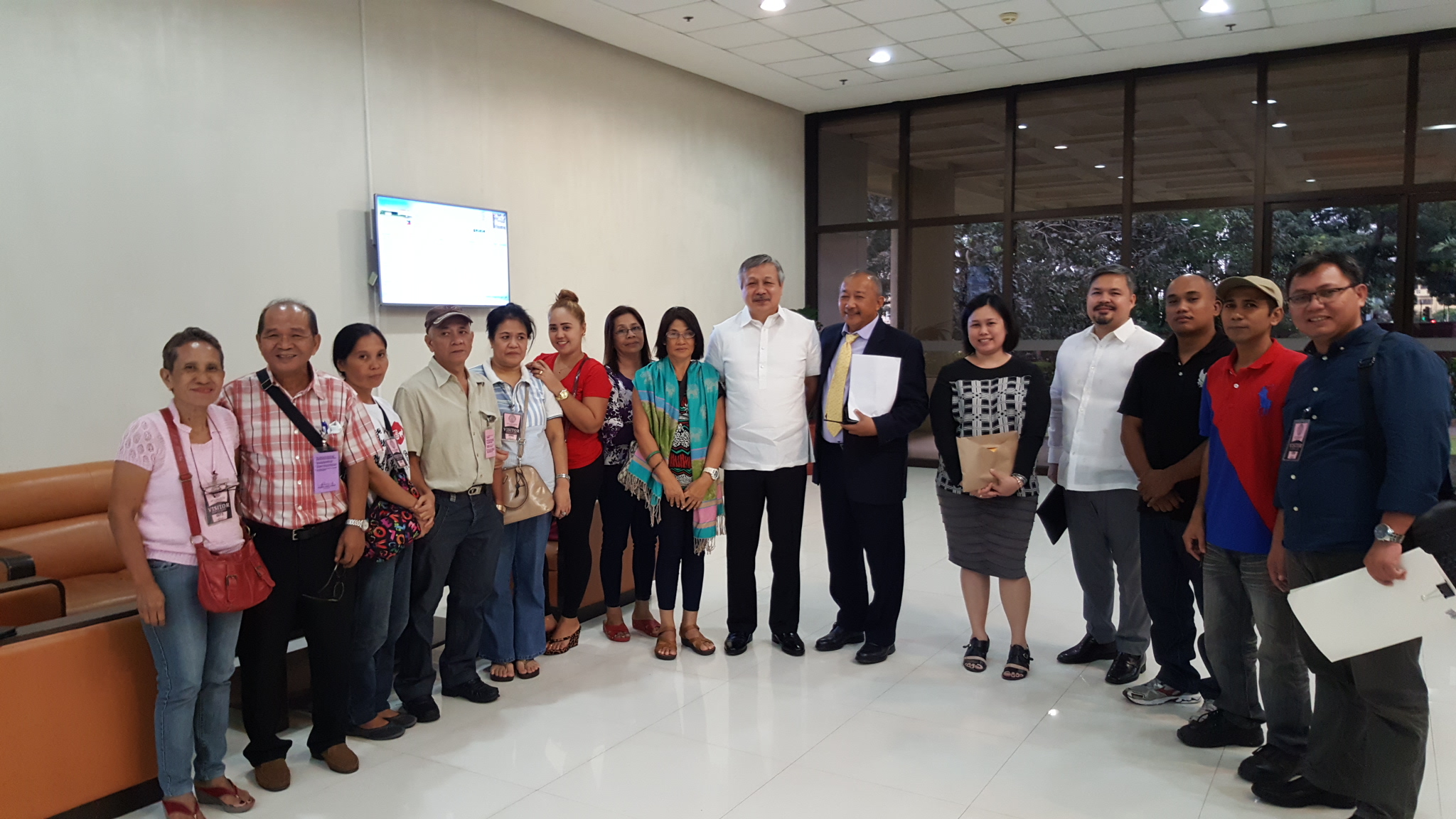 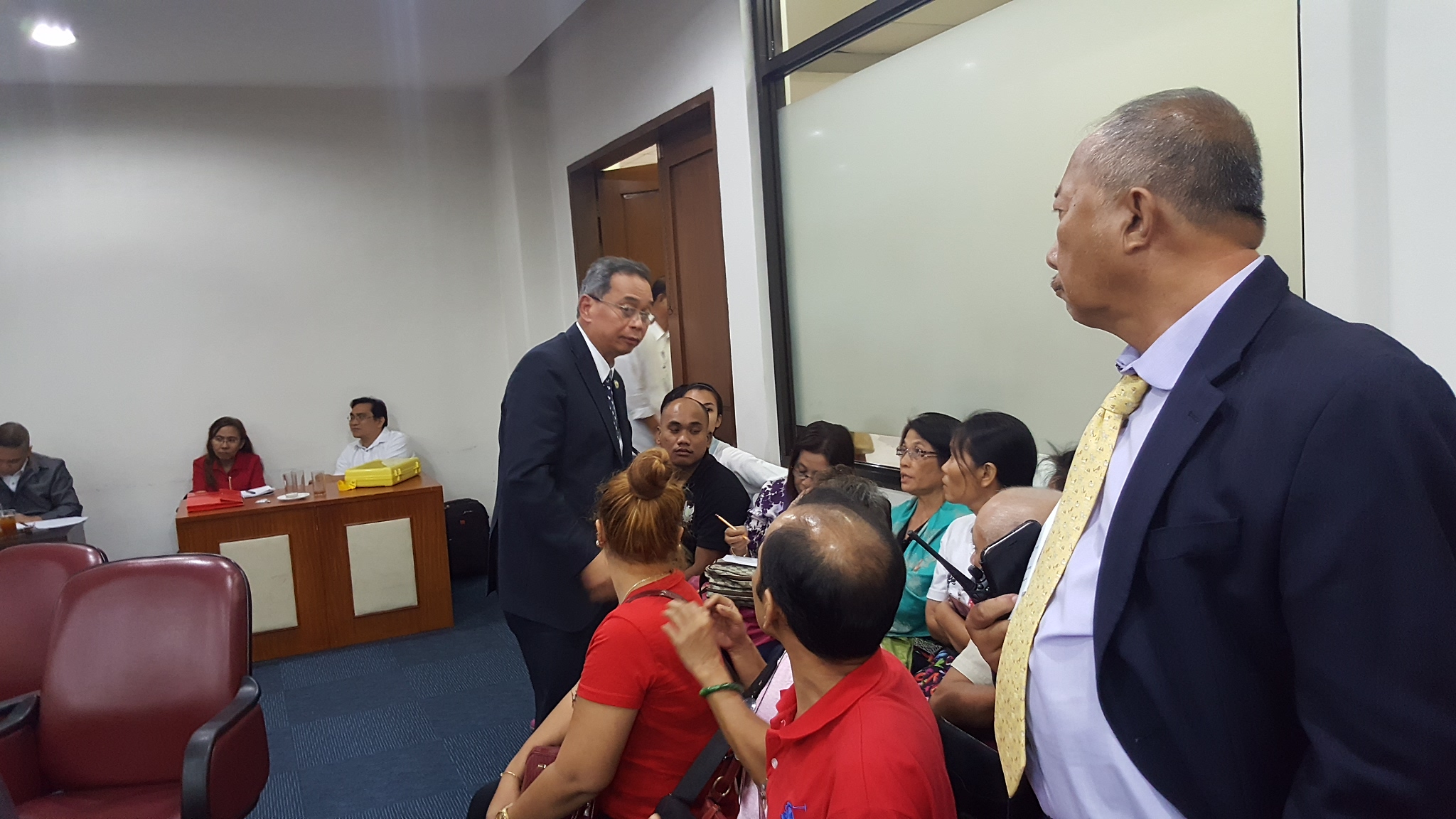 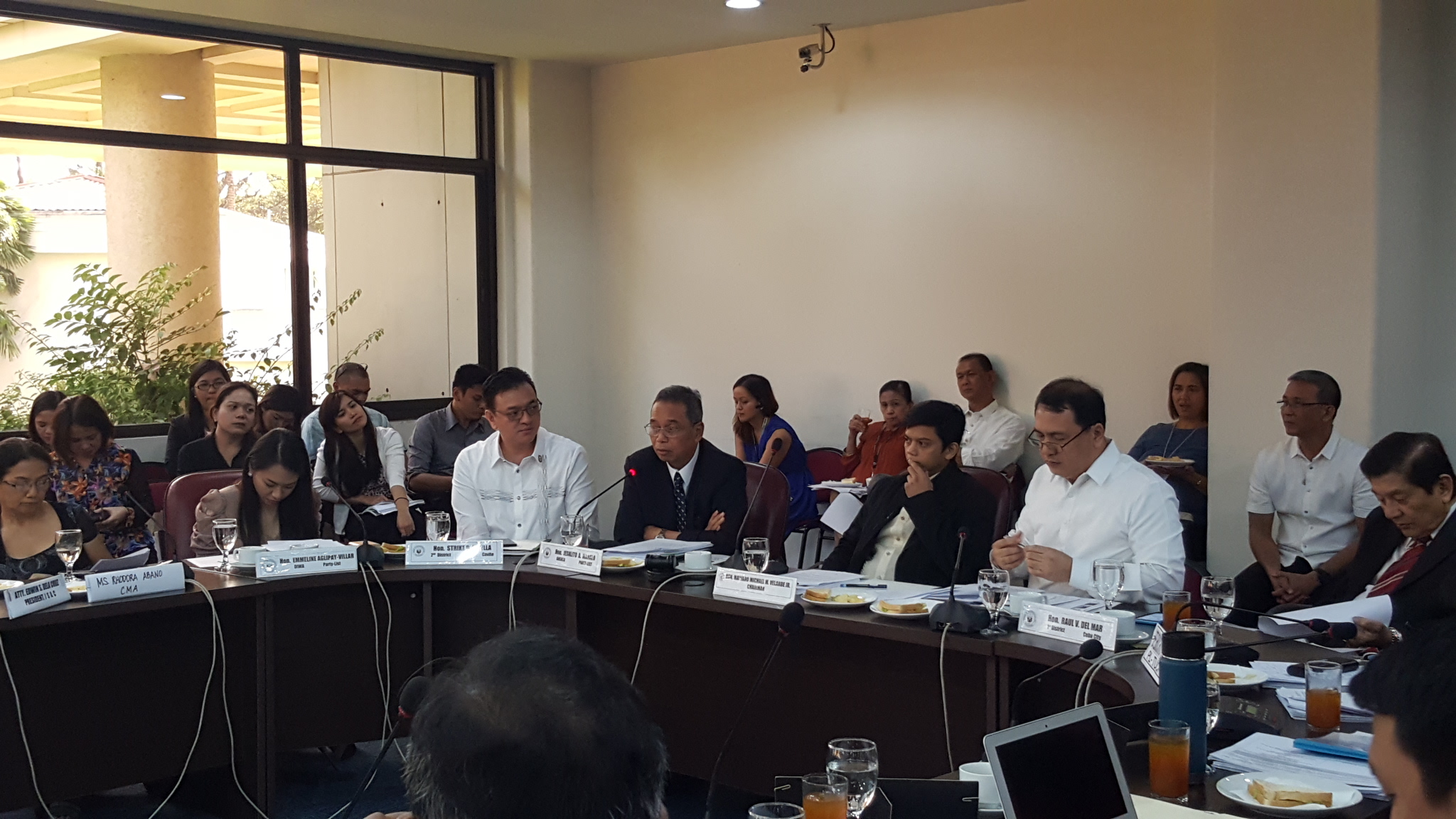 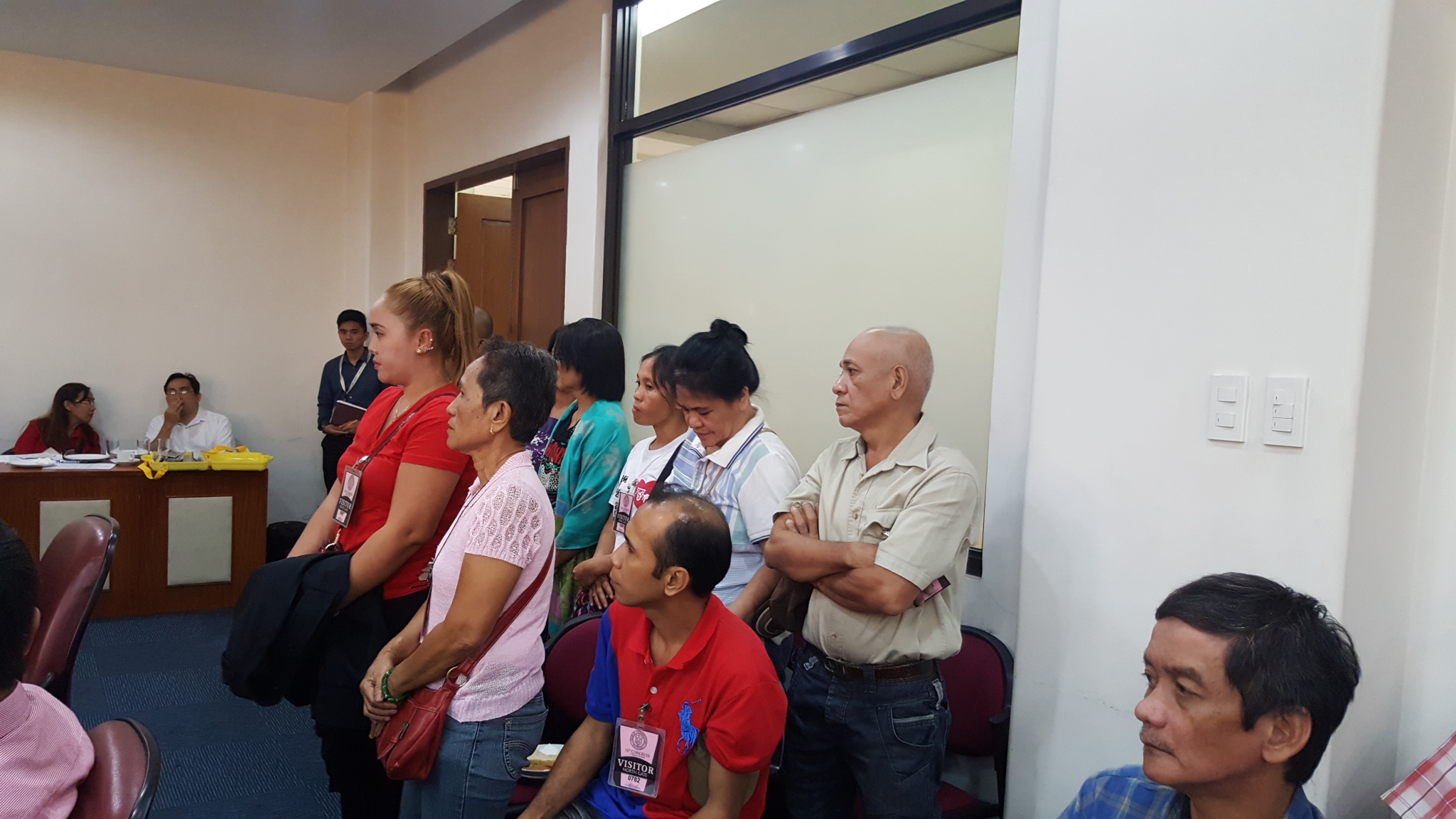 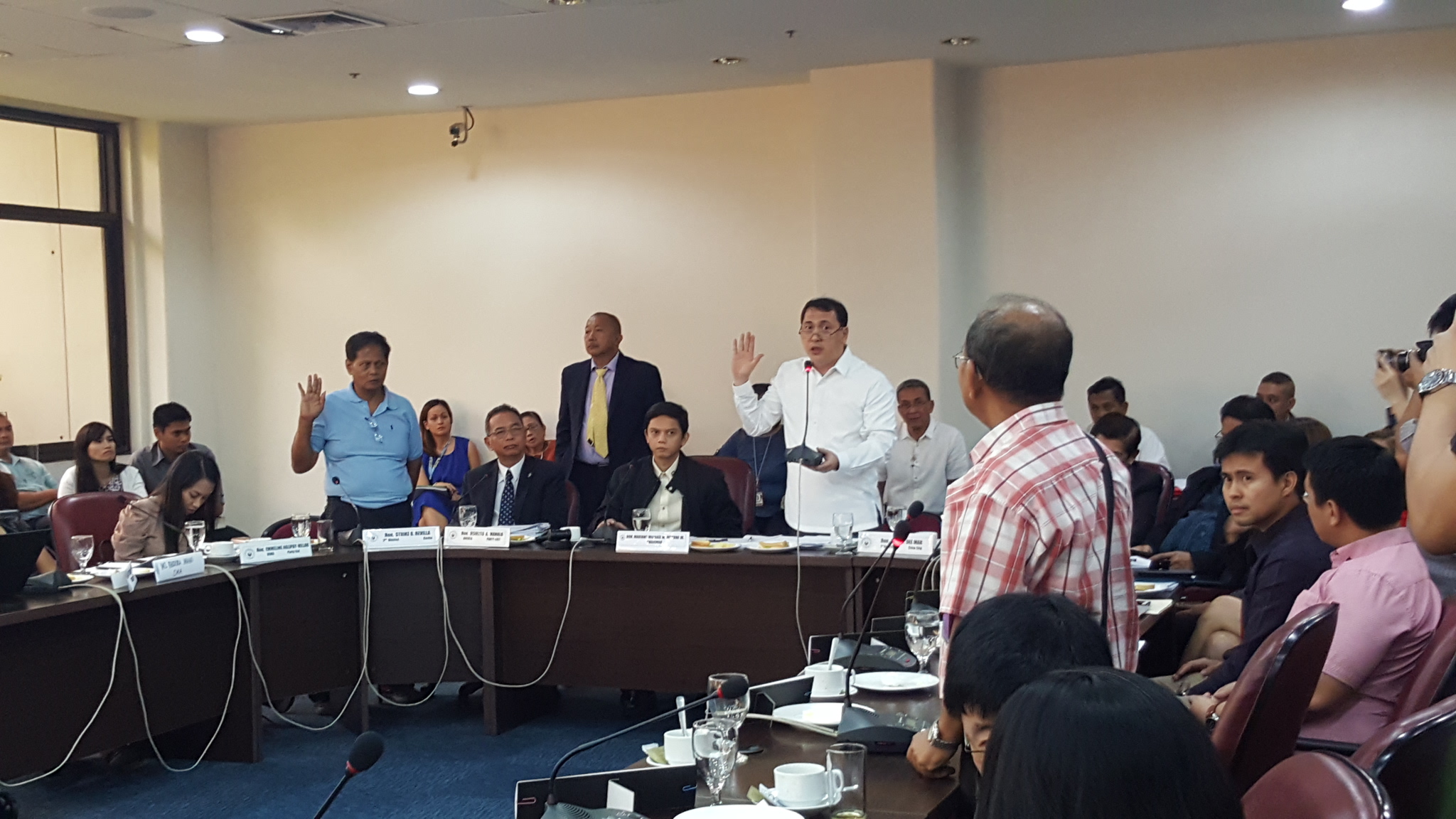 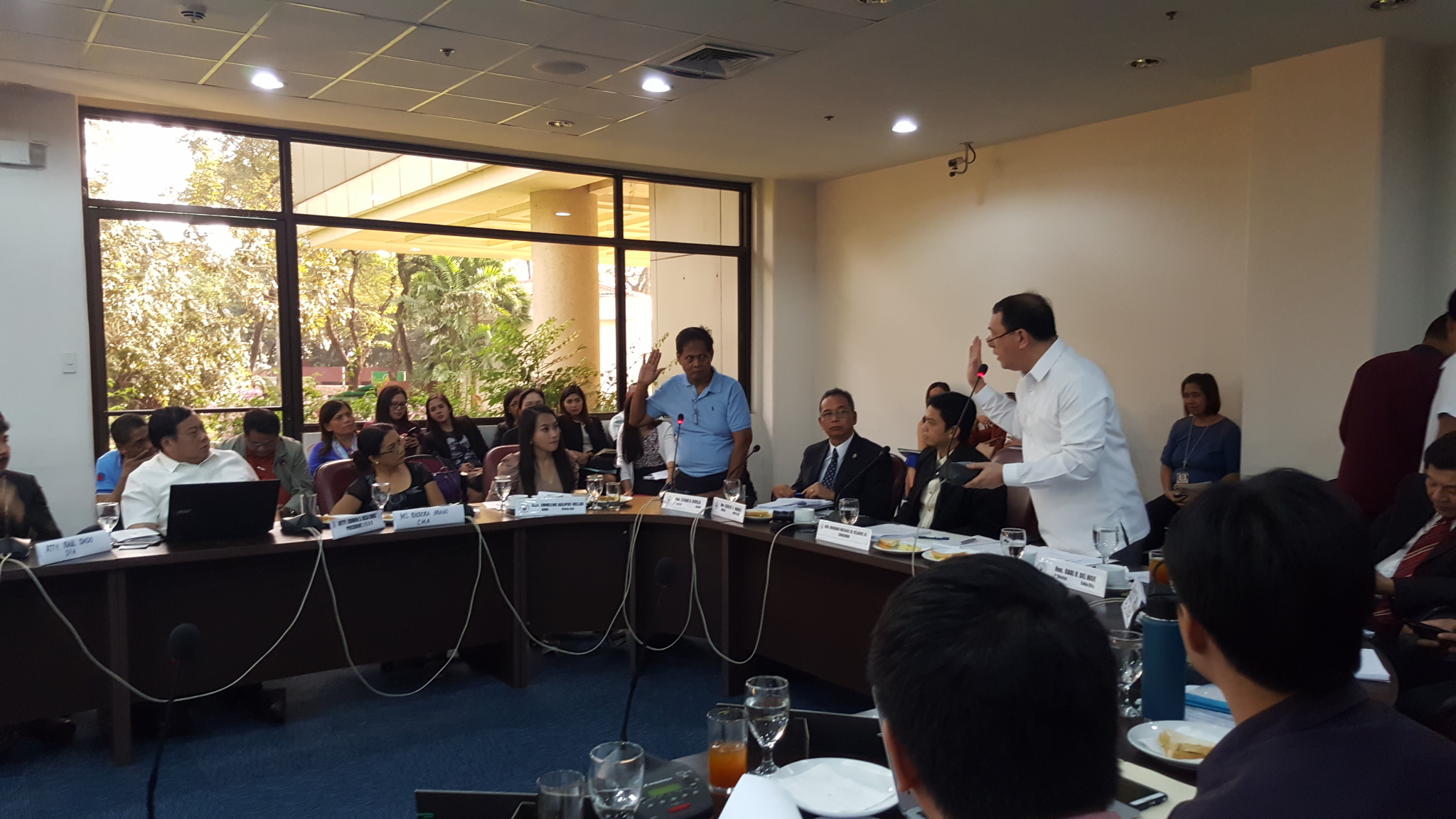 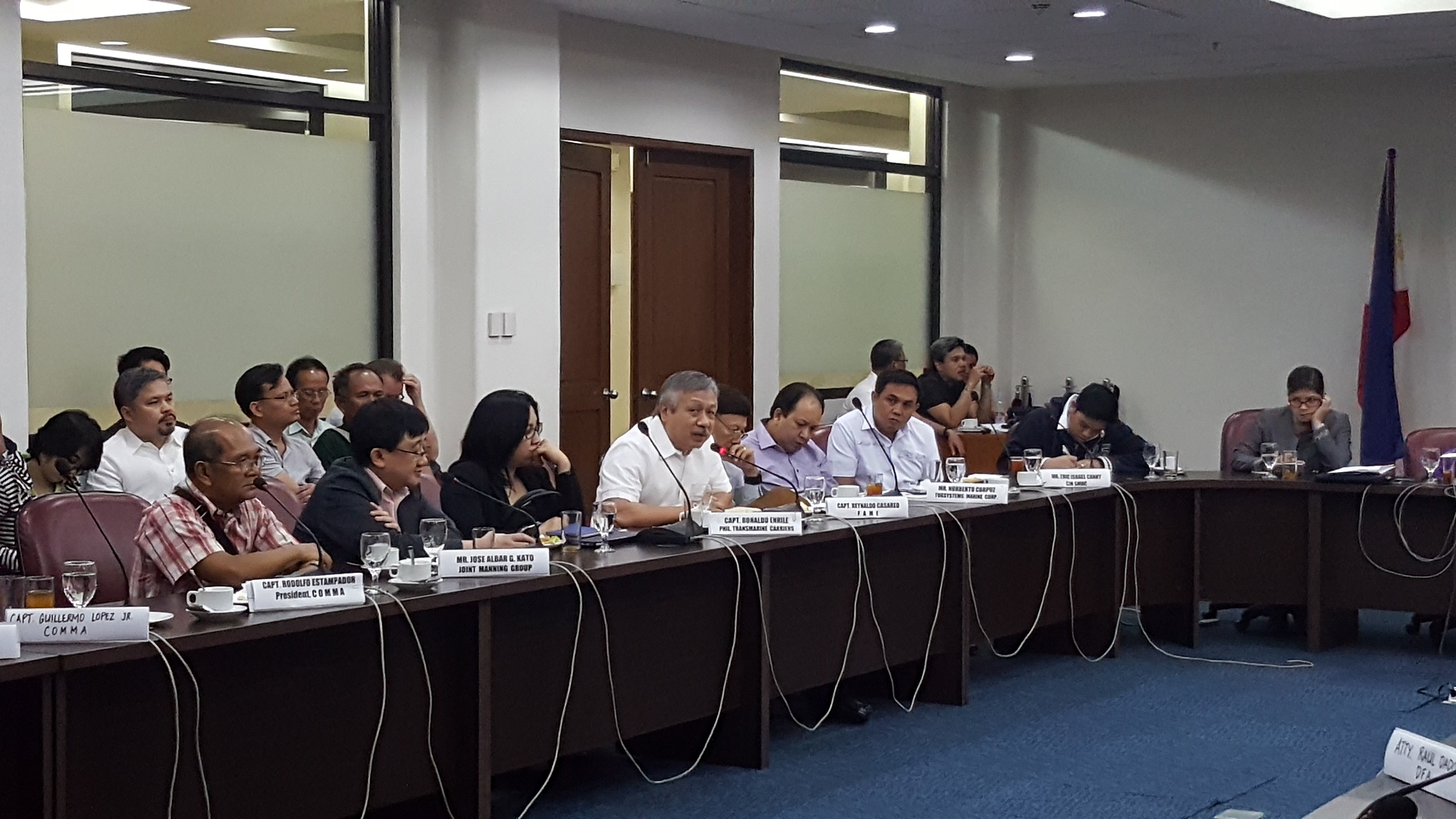 Said seafarers were on board a tug vessel known as M/T Rokku Maru, which was purchased by Tugsystems Marine Corporation (TMC) from Kyoei Marine Company Limited (KMCL).  At the time of purchase, the tug vessel was docked in a port located at Busan, Republic of Korea (ROK).

TMC filed an application to acquire the tug boat through importation, which the Maritime Industry Authority (MARINA) granted in December 2015.  On 11 January 2016, the Embassy of the Philippines in Seoul, ROK, through Vice Consul Ella Karina Mitra, issued a Provisional Certificate of Registry for M/T Rokku Maru to allow it to proceed to the Philippines under the protection and Flag of the Republic of the Philippines.

Based on the investigatory reports conducted by MARINA after the fatal incident, CJN Marine Services Inc. is the ship management of TMC which facilitated the documentary requirements essential for the processing of the conduction operations of M/T Rokku Maru while manning agency Able Maritime Seafarers, Inc. (AMSI), through its authorized Overseas Marketing Director Capt. Conrado Lozano, Jr. provided the 8 seafarers as the crewing compliments of the tug vessel for its conduction operations.

On 16 January 2016, the 8 Filipino crew arrived and passed through the Korean Immigration via Busan, Korea.  On 21 January, the tug vessel boarded by the 8 victims departed Korea for the Philippines.  On 24 January 2016, the vessel, in prevailing weather conditions, was cruising near the coasts of Kagoshima, Japan, with its last radio communications received at 07:30H of its position at Latitude 31° 19.8’N, Longtitude 127° 32.7’E. Since said update, nothing else was heard from M/T Rokku Marru and any of its crew and they never arrived in the Philippines.

Investigation further reveals that the POEA formally made of record that the 8 missing Filipino seafarers commissioned to get on board M/T Rokku Maru did not have an existing employment contract to work abroad.

During the House Committee hearing held on the matter, families of the victims were present and wanted answers.  The seafarers’ relatives who were left behind are still devastated stating “It has been almost a year since they left, but until now, we do not know why no one is being held responsible for their loss and probable death.  We did not only lose a loved one, we also face more hardship because most of these Filipino seafarers are our bread winners.  We all remain in grief.”

Congressman Jesulito A. Manalo, the author of the House measure stated in an interview that “it is clear that there are apparent lapses in the processes undertaken for the hiring or commission of the 8 Filipino seafarers, which must be looked into to ensure that the responsibilities and authorities of the various government agencies are clearly identified or reviewed.  Illegal recruitment remains an ongoing concern, which if not seriously addressed by the government, will continue to place in peril the lives of both our land-based and sea-based Overseas Filipino workers (OFW).  The incident involving the 8 Filipinos on board M/T Rokku Maru is just one of the innumerable instances where the rights of our maritime professionals are brazenly violated.”

ANGKLA, as the sole maritime party of the Philippines endeavours to resolve the matter and through Congress’ inquiry, determine the lapses in the processes implemented by our government agencies in order to fill in these gaps through the appropriate and more stringent policies.